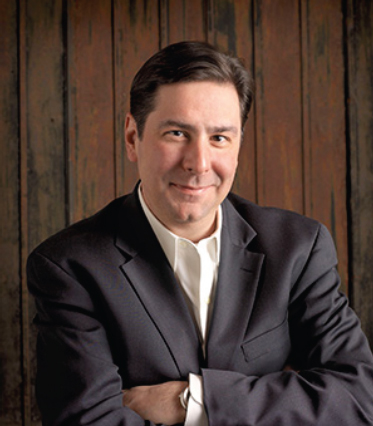 New Meets Old Pittsburgh – A Chicago tourist came to Pittsburgh and was amazed by our city! Check out his article from the Chicago Tribune Travel website and find out why he loves our city so much!

New Mayor for Pittsburgh – Visit our blog to get a better idea of the new leader of our city.  Find out what a summary of his issues and even some personal details!

Polar Vortex Hits Pittsburgh – Pittsburgh started off the year with some of the coldest temperatures in decades on Monday January 6th and Tuesday January 7th.

Annual ‘Polar Plunge’ Continues - You may think they’re crazy, but it’s tradition! Hundreds gather to take a dip in the Monongahela River to “wake up” for the year.

Pirates’ MVP Proposes on The Ellen DeGeneres Show – It was an awesome season for the Pirates and an even better year for Pirates outfielder and MVP Andrew McCutchen.  Watch his proposal!

Be Social With The Jim Dolanch Team! 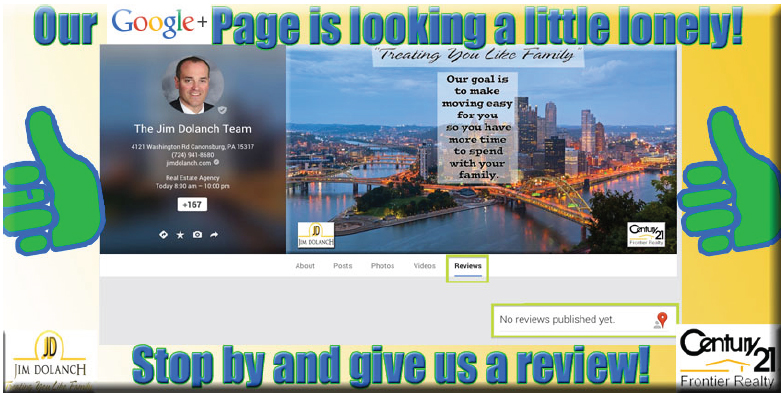