Bethel Park is an Allegheny County community with about 32,313 residents as of the 2010 Census.

Located about 7 miles southwest of Pittsburgh, the 11.7 square mile community of Bethel Park is a fantastic place to raise a family.

The area that is now known as Bethel Park was first settled around 1800.

By 1866, it had been established as Bethel Township.

On March 17, 1949, it was finally incorporated as the borough of Bethel Park.

Today, Bethel Park is a prosperous community that shares borders with:

Specifically, these schools are:

In 2012, Bethel Park School District ranked 41 of 498 Pennsylvania districts, based on the last 3 years of student academic achievement in reading, writing, math and science.

Things to do in Bethel Park

Bethel Park has the distinction of being home to the Pittsburgh area’s first drive-in theater, which was known as South Park Drive-In.

Other popular recreational amenities in Bethel Park include:

If you are interested in relocating to the Bethel Park, PA area, then contact me, Jim Dolanch, today!

When you do, I’ll tell you about the various Bethel Park neighborhoods in which you can live, including Dashwood

You can even elect to have Bethel Park listings sent directly to your inbox! 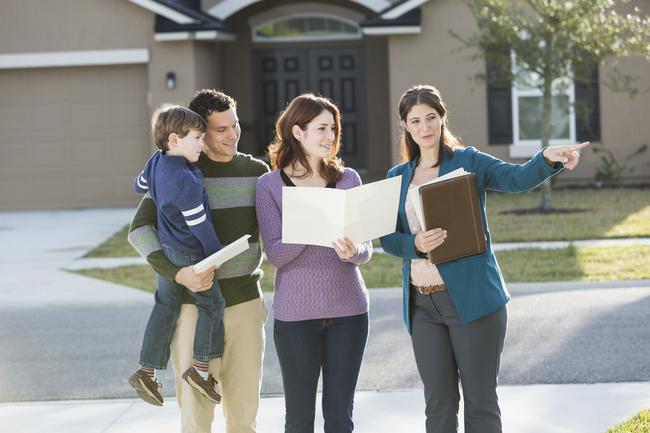 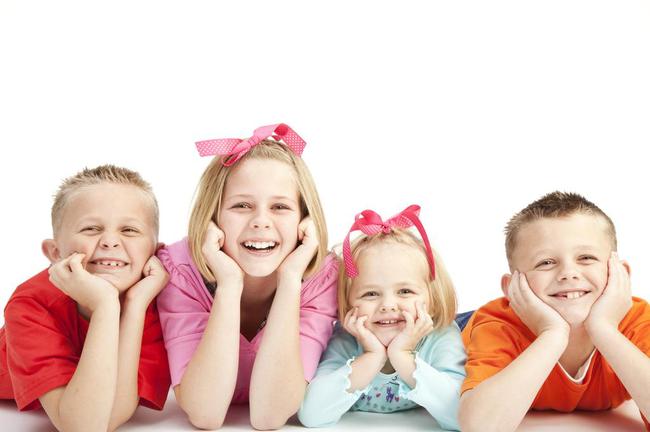