Located in Allegheny County, Upper St. Clair is a township with about 19,220 residents as of the 2010 Census.

The first European to settle in Upper St. Clair was John Fife around 1762. His settlement was actually near where Washington and McLaughlin Run roads sit today.

Overtime, the area was named St. Clair Township in honor of General Arthur St. Clair. The general gained fame during the Revolutionary War and also served as the 9th President of the United States in Congress Assembled.

St. Clair was actually one of the original townships of Allegheny County when the county was created in 1788.

Throughout the 1800s, the community was home to several mines.

In 1973, Upper St. Clair Township adopted a home rule charter. The charter, which took effect in January 1976, means that the community is no longer governed by the Pennsylvania Township Code.

Today, the community is bordered by a number of townships, including:

Some amenities located within and around Upper St. Clair include:

Perhaps it is the combination of fine recreational amenities and quality public education that earned Upper St. Clair a ranking in U.S. News and World Report’s top 10 best places to live in the United States for 2009.

If you would like to invest in a piece of Upper St. Clair real estate, please contact me, Jim Dolanch, today.

I’ll tell you about available listings in the various Upper St. Clair neighborhoods, including:

You can even sign up to have Upper St. Clair listings sent directly to your inbox! 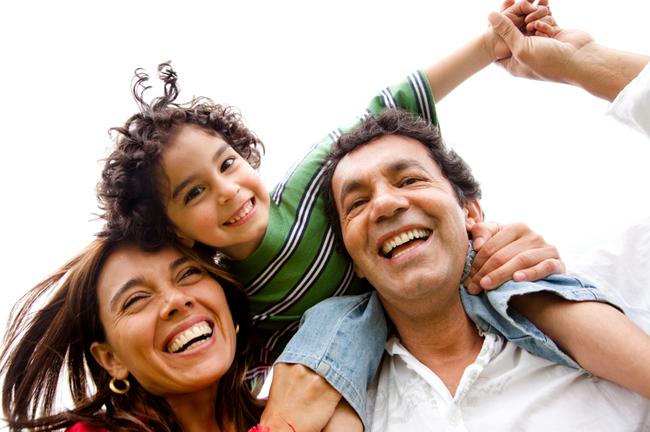 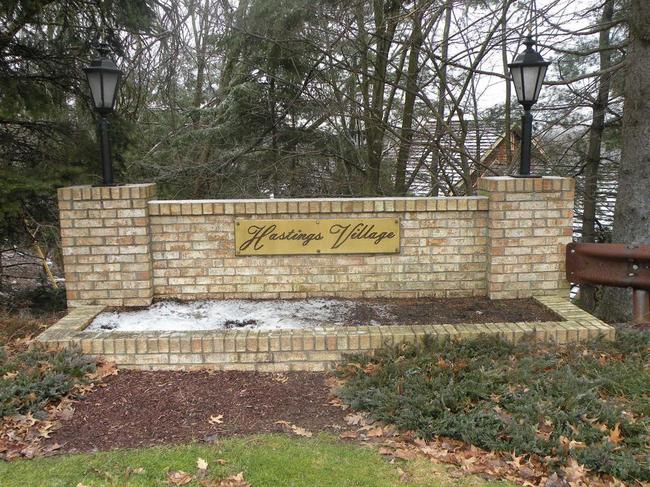 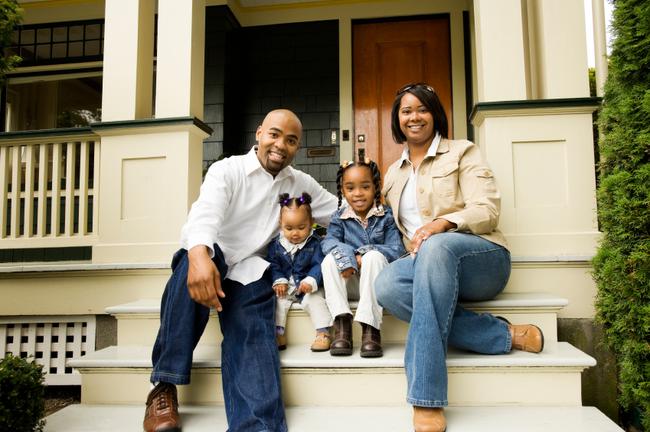