As your Pittsburgh real estate specialists, we understand that choosing a good school for your child(ren) is a critical part of your Pittsburgh area relocation. With this in mind, we have pulled together complete details of every school in the Pittsburgh and surrounding area. This includes full contact information, school district, student teacher ratio and much more. If you have additional questions about a particular school simply contact the Jim Dolanch Team and we will be happy to help. 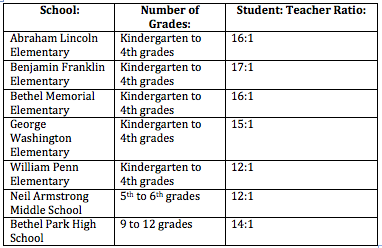 Awards and Recognitions: Canonsburg Middle School is proud to join the "Schools to Watch" program where 340 schools are highly ranked, according to an article in the Observer-Reporter newspaper. 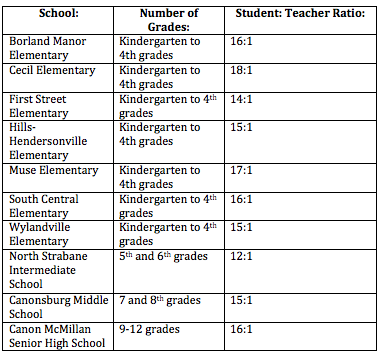 Average Number of Students: Just under 2,000

Awards and Recognitions: Mount Lebanon Schools receive Governor Awards for Excellence in Academics according to a Pittsburgh Post-Gazette article. 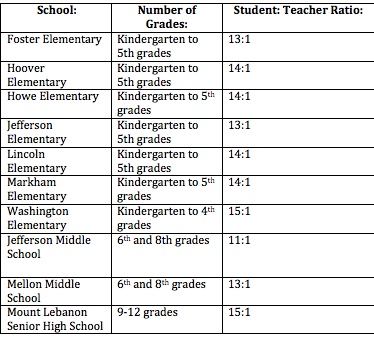 Awards and Recognitions: South Park School district has received the Keystone Award for three years in a row, according to an article on their website.

Mount Lebanon School District ranks as the #1 District in the Area!